Officer Marvin “Scott” Moyer responded as back up on a traffic stop on February 25, 1998.  The driver was refusing to exit his vehicle, and still attempting to drive away after being boxed in by patrol cars. Prior to Officer Moyer’s arrival, officers had broken the vehicle’s driver side window in an attempt to stop the driver.  Officer Moyer and other officers were eventually able to remove the driver, who was covered in broken glass from his vehicle.  The driver complained of a large shard of glass piercing his ankle and begged Officer Moyer to remove it.  Officer Moyer removed the glass for him, coming in contact with the suspect’s blood, and was cut while doing so.  As a result, Officer Moyer contracted an infectious disease from the driver and died from complications of that illness nineteen (19) years later. 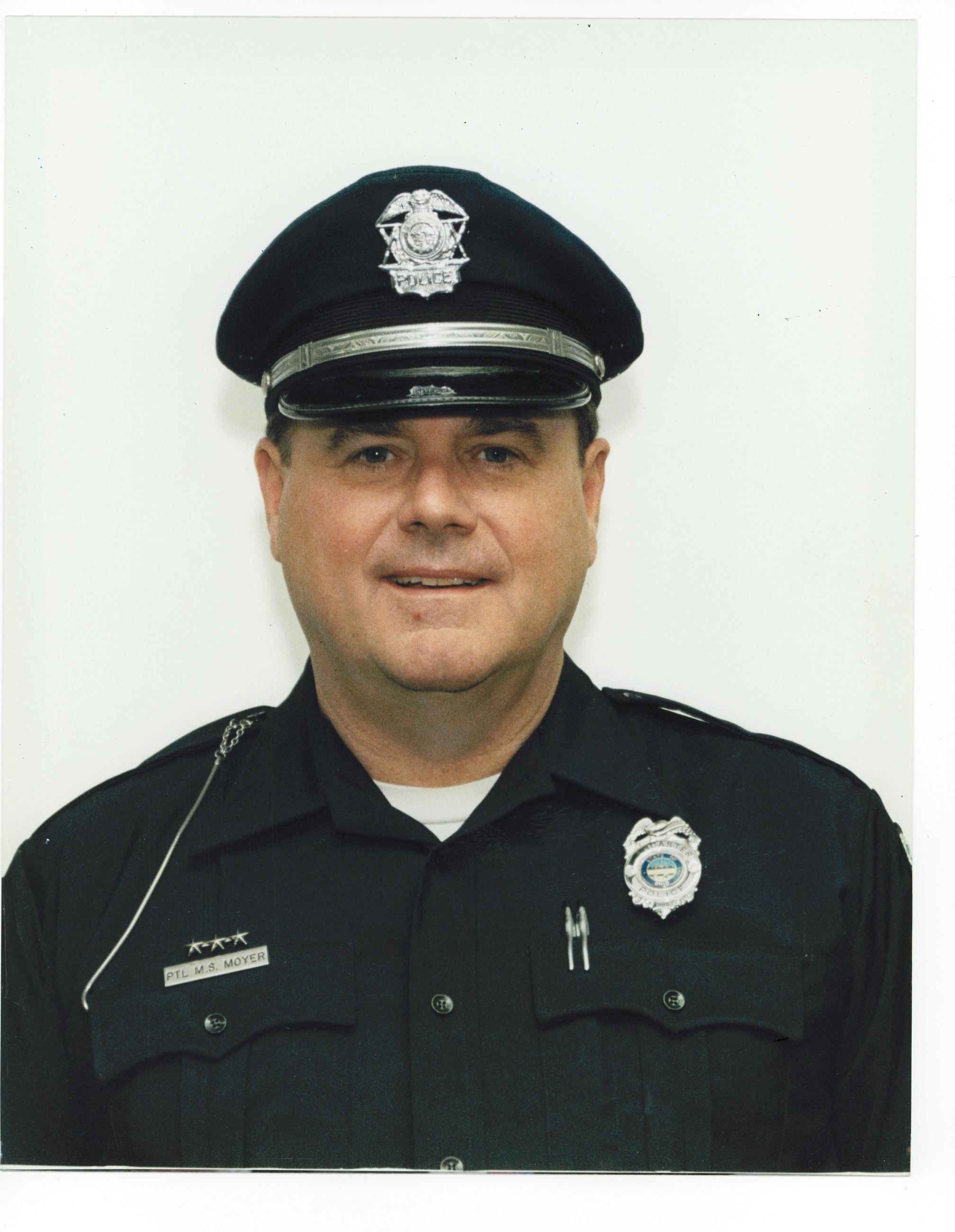 Officer Brett D. Markwood was at the beginning of a promising career. He was an outstanding high school athlete and a graduate of Baldwin-Wallace College in Cleveland, Ohio. His wife, family, and members of the Lancaster Police Department sadly miss him.


Officer Osborne was appointed in 1903 and was killed In the line of duty on December 27, 1909. On December 27, 1909, Officer W.T. Osborne, Badge #4, became the first Officer of the Lancaster Police Department to be killed in the line of duty. During a burglary surveillance at 1 a.m. he was fatally wounded by a shotgun blast in the thigh at the Fairfield County Courthouse.

W.T. Osborne was a native of Dunkirk, Indiana and had been appointed to the Lancaster Police Department in 1903. 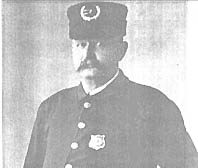