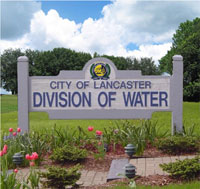 The City of Lancaster Division of Water operates and maintains the city’s network of water lines and facilities, including water storage tanks, booster stations and water treatment plants.

Early residents of the city relied on cisterns, shallow wells and streams for their water.  It is believed the first city water system was developed  in 1879 when water was pumped from the Hocking River and distributed through the City.  The current City water system began in 1925 with the construction of the Miller Park wellfield, water plant, reservoir, and core water distribution system.  As the City grew, so did the water system, which today supplies high quality water from two treatment plants to seventeen square miles of the City through a network of storage tanks and distribution lines.

The water system also provides outstanding fire protection to the residents and businesses based on the fire flow provided through the system and the amount of water held in storage. 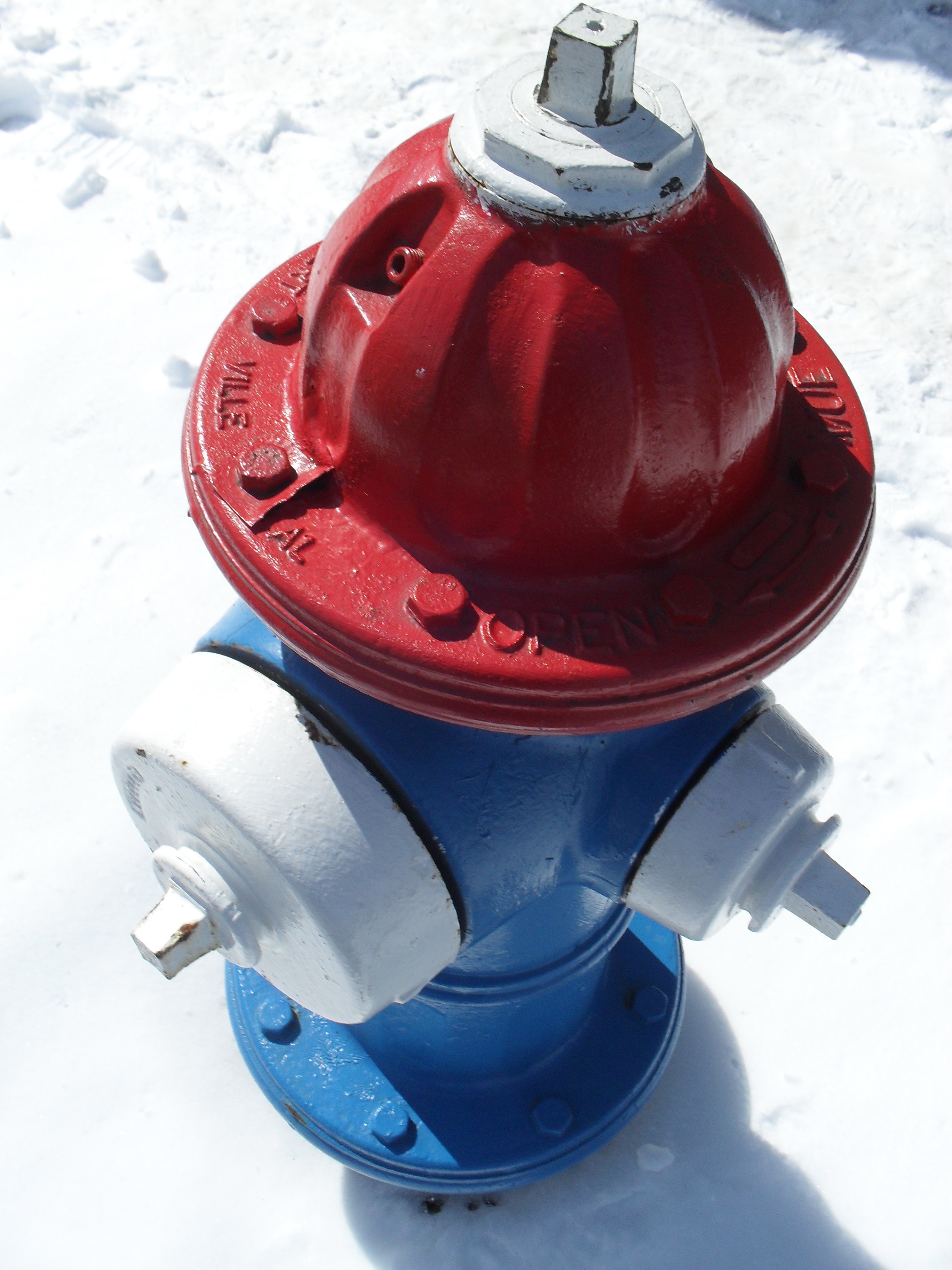 Drinking water issues continue to evolve around the world and around the country.  Our abundant water source means that the City will not be facing water shortages.  But water quality related to nutrients, pathogens, personal pharmaceuticals, and wellhead protection will provide challenges for the new century.
Contact Us