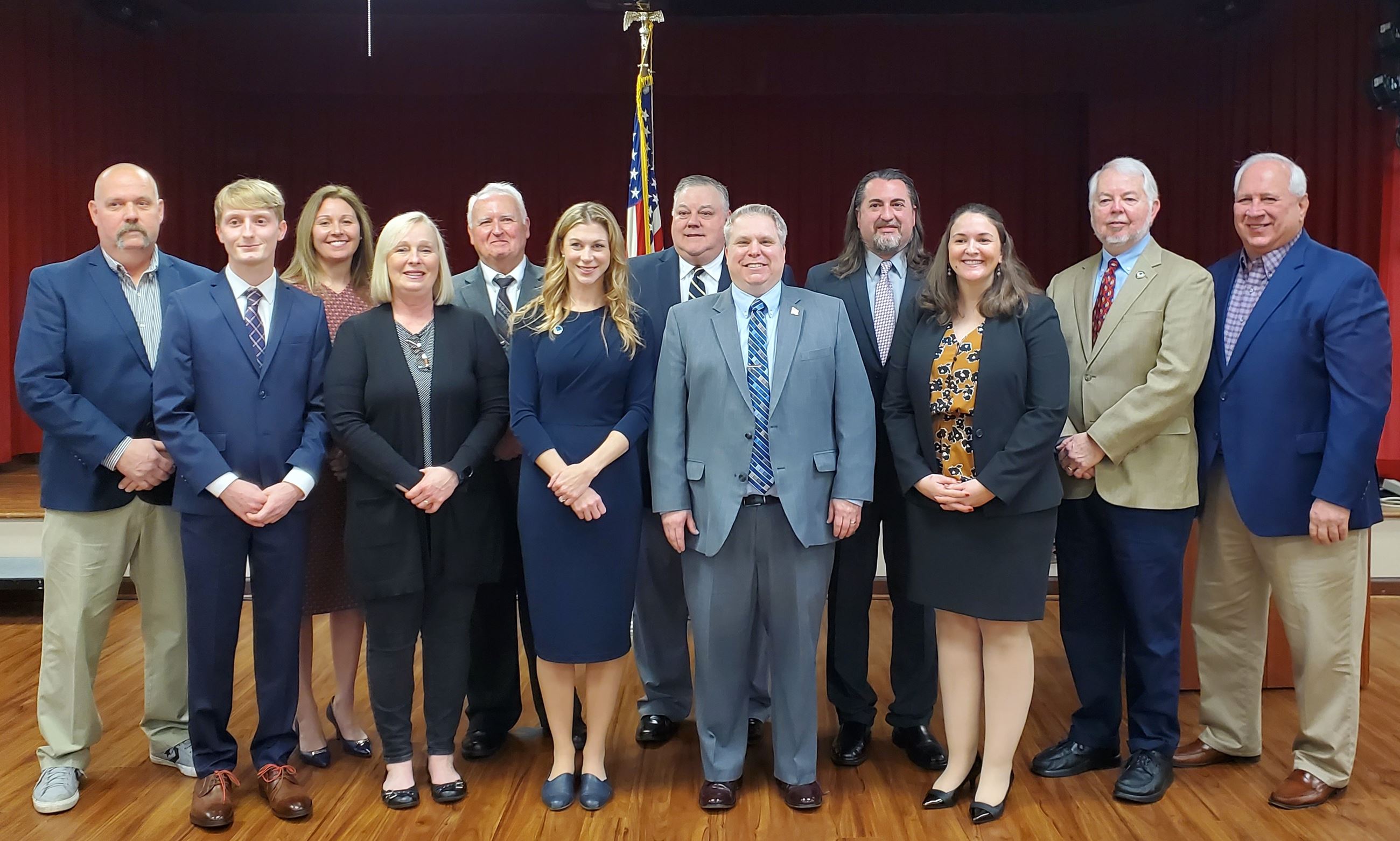 All meetings of City Council are open to the public with the exception of Executive Sessions during which Council members may discuss specific types of business as defined by the Ohio Revised Code.  Executive Sessions are for discussion only, since all formal action must be taken at a regular or special meeting.