Mayor David L. Scheffler is a 48-year Lancaster-area resident, having grown up in New Lexington. He is a US Army veteran and a 1973 graduate of Ohio University with a Bachelor of Business Administration, majoring in accounting and minoring in economics.  David was a partner with the international accounting firm, Plante Moran, before retiring in 2009.  After retirement, he pursued his passion of fine art photography.  He then served three years as Executive Director of Destination Downtown Lancaster from October 2014 to November 2017.

David and his wife, Kristi, reside in Downtown Lancaster. They have six children and 18 grandchildren. 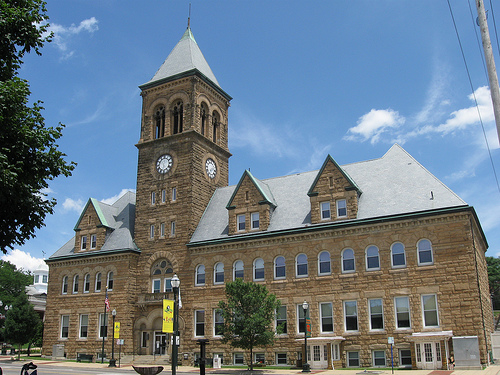 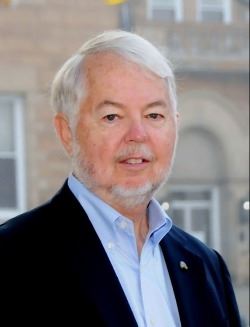