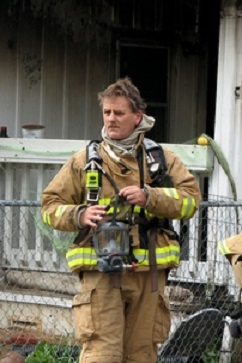 The Lancaster Fire Department had a somber start to 2010, when it suffered the first Line of Duty Death in the department’s 117 year history.

Lt. Joseph McCafferty suffered an injury while commanding the scene of a working structure fire on January 2, 2010. Fellow firefighters provided immediate aid to Lt. McCafferty and transported him to advanced care.  Through a valiant fight, Lt. McCafferty lost his battle for life on January 16th, 2010.

Lt. McCafferty began his career on the fire department on June 1st, 1973.  He served as a firefighter and a paramedic before being promoted to the rank of Lieutenant on November 7th, 1983.

Lt. McCafferty was the recipient of the Blue Coat Award in 1986.

Throughout Lt. McCafferty’s 36 years of service to the department, he provided leadership and experience to all members serving today. 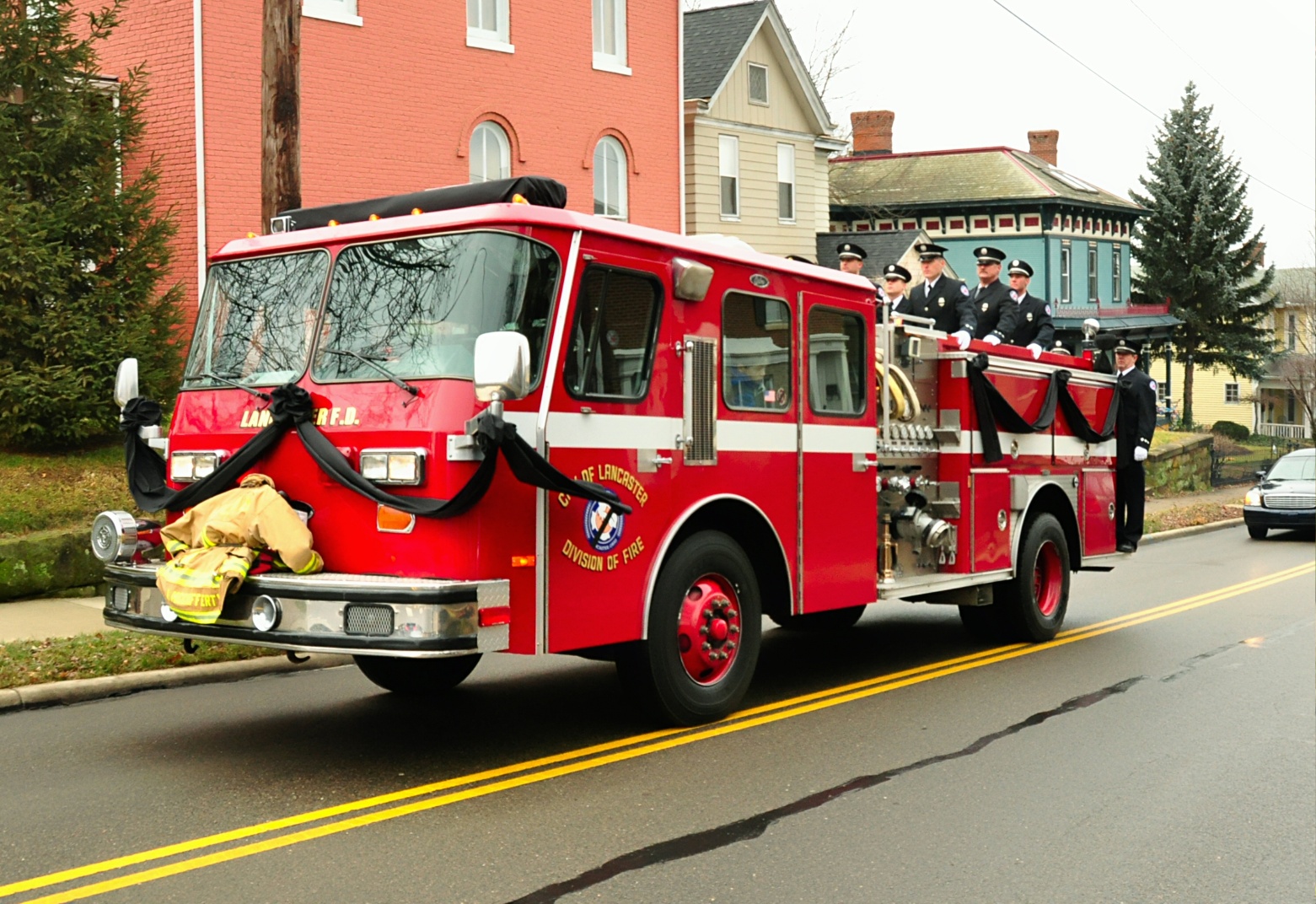