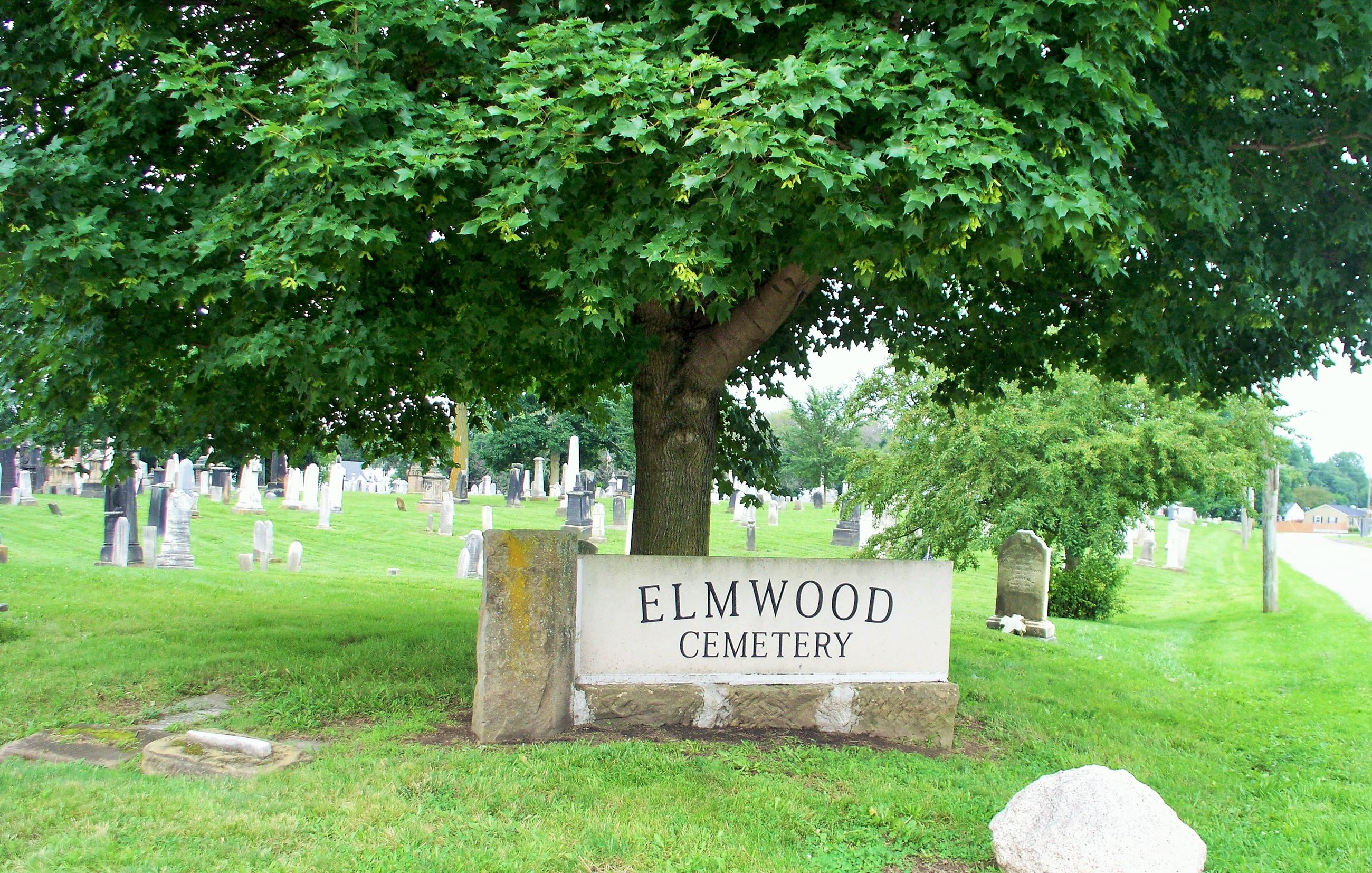 The City of Lancaster purchased the land from Thomas Ewing and Catherine Creed in 1835. It was known as East End Cemetery from 1837 to 1840.

Each denomination was to have a tract of the 20 acres set aside for their use and marked by the erection of fences or stone alignments for each division. Two of the divisions were to ne used as a "potter's" field for the burial of the poor.

In 1840 the burial ground was renamed Elmwood for all of the elm trees growing in the area. These trees were later removed due to Dutch elm disease.

The Lancaster City Cemetery Department is dedicated to the upkeep and preservation of the final resting place of Lancaster and Fairfield County Residents.